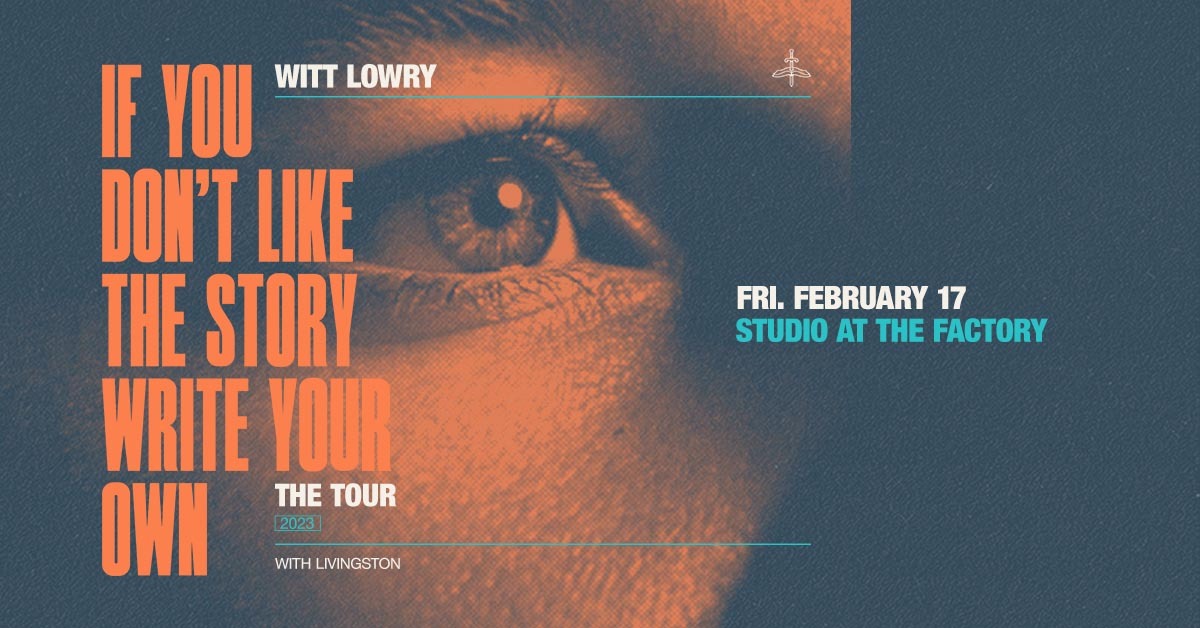 Originally from Connecticut, Witt Lowry has been steadily amassing fans worldwide for the last 9 years, pursuing his artistry after a career in graphic design. With gritty and powerfully confessional rhymes, Lowry breathlessly raps cutting lines aimed at spreading hope to his fans, therapy for himself, and a little bit of boasting for good measure. He is known for working on a song until he believes it is perfect, always striving to create quality masterpieces to spread his message. Witt released his 4th album "If You Don't Like The Story Write Your Own" on December 9th, 2022. This is coming off of his double platinum single "Into Your Arms" which went viral internationally, charting on Shazam Top 10 in multiple countries and #164 Globally.